Miomojo: The bags that save lives

Giving back is an integral part of what motivates us at Miomojo. Our ethos of “you buy, we give,” means that we give 10% of the sale price directly to animal welfare causes worldwide for every online purchase. We donate also 10% of the overall net profit from our offline business.

Learn more about the amazing organisations with which we are partnered and the yearly projects we passionately support with great commitment.

As well as established global charities, we also support smaller, local initiatives around the world. Thank you to every single buyer and customer who chooses Miomojo. Together we are making a difference in many lives.

FOUR PAWS is the strong, global, independent voice for animals under direct human influence. It is an international animal welfare organisation that is committed to encouraging people to treat animals with respect, compassion and understanding.

FOUR PAWS’ sustainable campaigns and projects focus on companion animals, including stray dogs and cats, farm animals and wild animals – such as bears, big cats, orangutans and elephants – kept in inappropriate conditions as well as in disaster and conflict zones.

Please join us in supporting these inspiring rehabilitation efforts, by purchasing a Miomojo and selecting FOUR PAWS at checkout to donate 10% of your purchase price to this work.

Since our early beginnings in 2012, our journey started in partnership with the well-known Animals Asia Foundation, which is committed to ending bear bile farming and to improving the welfare of animals across Asia. AAF promotes compassion and respect for all animals and works to bring about long-term change.

The cruel bear bile trade sees over 10,000 bears – mainly moon bears but also sun bears and brown bears – kept on bile farms across Asia. AAF has rescued more than 600 bears from the industry since it was established.

We also support its campaigns to end abusive animal practice in zoos and safari parks.

As with every other animal welfare organisation that we support, the amount we collect is used to finance specific projects that are agreed with direct, collaborative input from the Animals Asia Team. 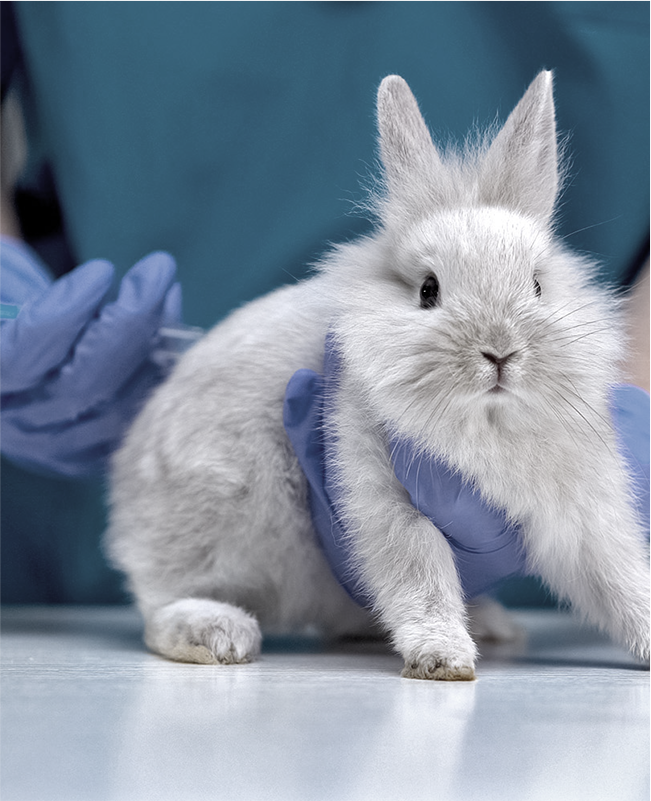 ANIMALS ARE NOT OURS

People for the Ethical Treatment of Animals (PETA) is the largest animal rights organisation in the world.

PETA focuses its attention on the four areas in which the largest numbers of animals suffer most intensely for the longest periods of time: in laboratories, in the food industry, in the clothing trade and in the entertainment business.

Miomojo collaborates with PETA in various ways and works closely with PETA Germany.

If you choose PETA Germany at the checkout, we will donate 10% of your order to this deserving animal rights organiation.

BE THE GENERATION THAT ENDS FACTORY FARMING

Mercy For Animals, an internationally respected animal rights organisation, is one of the influential charities that we support here at Miomojo.

Mercy For Animals is deeply committed to extending compassion to all living beings and to reducing the greatest amount of suffering for the largest number of animals.

Please join us in furthering the work of this incredible organisation by purchasing a Miomojo and selecting Mercy For Animals to receive the 10% of your purchase price as a donation included with your order. 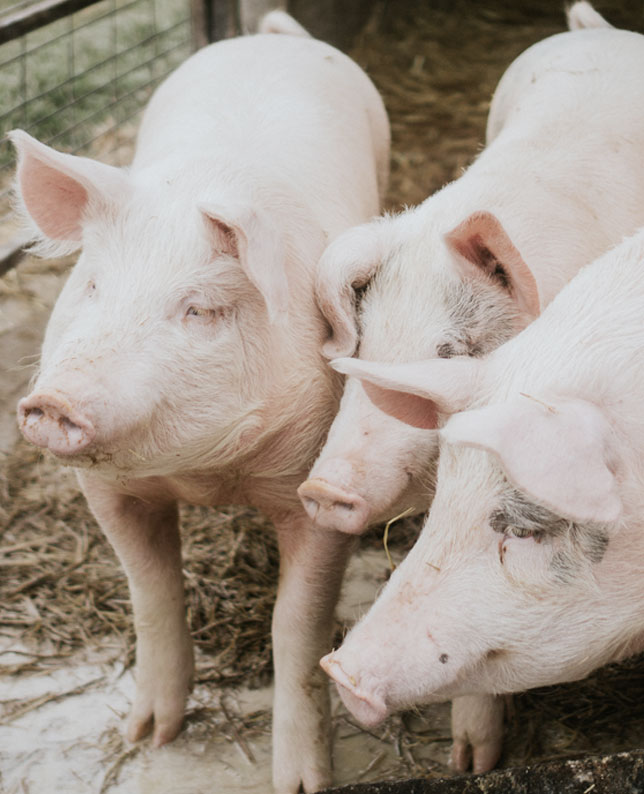 We also help independent animal sanctuaries. This year we decided to contribute to the “Capra Libera Tutti” sanctuary near Rome, Italy. It seemed right for us to find a deserving organisation to support also in our home country.

As with all charities we support, we have visited this one and witnessed first-hand the efforts of founder Massimo, who looks after more than 350 animals. Massimo has undergone a very inspiring personal transformation from farmer to rescuer – and we absolutely love such powerful journeys.

Please join us in supporting his lifesaving efforts by purchasing a Miomojo and selecting Capra Libera Tutti at the checkout to donate 10% of your purchase price to its amazing work.